About the Union Workhouse

The end of the line for the poor 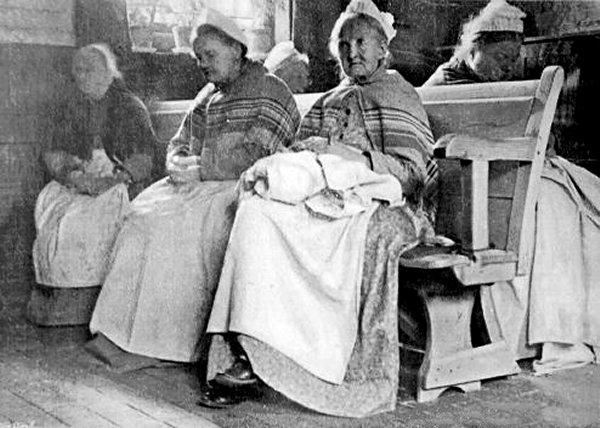 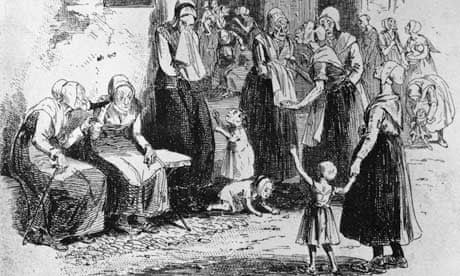 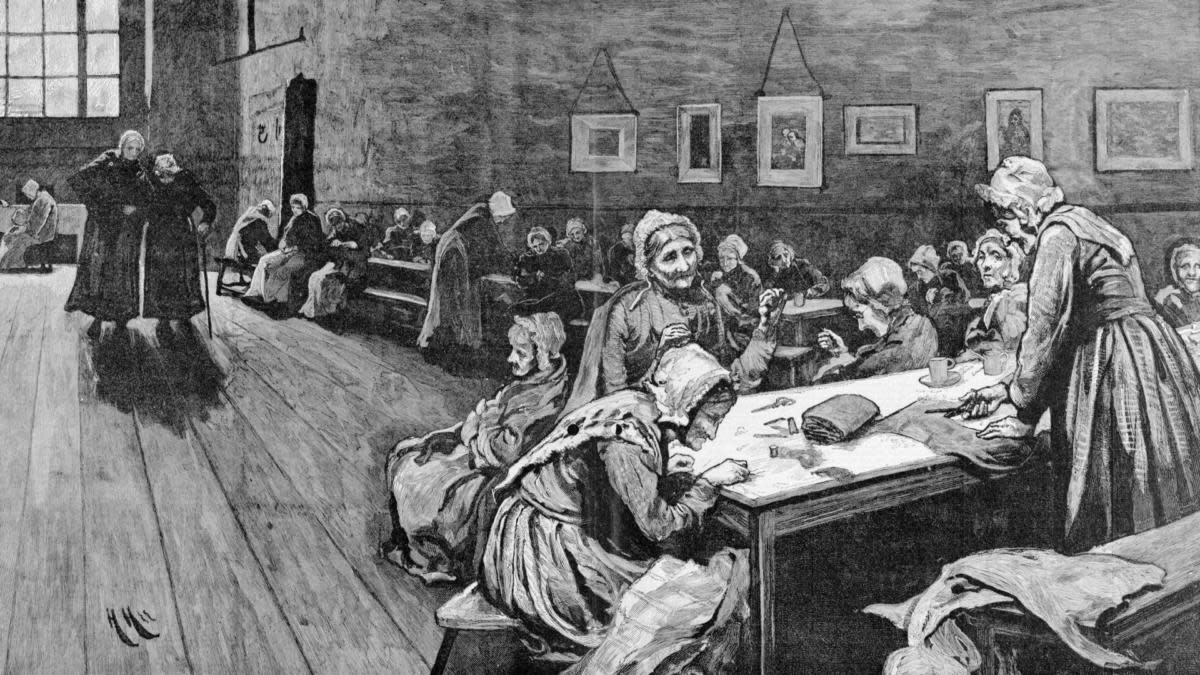 If you stand near the gates of St Woolos Hospital and look to the right, you can see a red sandstone building. In 1839 this was part of the newly-completed Newport Poor Law Union Workhouse.

Before the NHS and Social Security, the Poor Law made each parish responsible for looking after local residents who were too poor, sick or old to care for themselves. This was paid for by a tax called the 'rates' on properties in the parish. In the 1830s it was common for several parishes to group themselves together into a 'Union' to deal with their responsibilities as one unit (and as cheaply as possible).

The new Poor Law Unions built large workhouses for the people it had to look after - at Newport it had space for 200 people from the 40 parishes it served.

The people who lived in the workhouse were called 'paupers' and were treated with a mixture of pity and contempt - partly because propery owners resented the rates they had to pay to support them. Paupers were given clothes, a bed and a basic diet. In return they had to work all day doing simple tasks such as sewing sacks.

If a whole family had to go into the workhouse they were split up, as men and women lived and worked in separate areas. The aim was to make the Workhouse an unattractive option, so that people would try to find some way to avoid being sent there.